Life without passion is not worth living at all..Do you agree? After all, what’s the point of simply going through the motions? 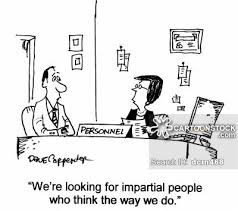 We’ve all heard the adage “Do what you love and you’ll love what you do” but is it really that simple? Well, up until recently I believe it to be true. As a matter of fact I didn’t even question it, not even for a moment. Allow me to share a recent experience that reshaped my perception of passion. I would like for you to consider your passion and all that it entails. Now that you have your passion as a reference point, I would like to share an invaluable lesson in perspective that has caused me to view my passion in a whole new light.

There are few things in life that bring me greater joy than the multisport of triathlon. I love the training (even the early morning swims.) I love the travel and all the amazing things I have seen. I love the competition that racing brings. I would be hard pressed to share an aspect of triathlon that I do not enjoy. Now, allow to add another element to this scenario. I am currently in my 9th season as a nationally sponsored triathlete. Late last summer I was performing a training bike ride early one morning in Western Kentucky. I couldn’t have been more than 15 minutes into my ride when I lost consciousness. The next thing I knew I was lying in the back of an ambulance on my way to the ER. I could see that my lip had been busted and that my knees were torn. I could also feel an intense pain coming from my ribs, but I do not remember crashing. After 8 hours in the ER and more tests that I ever want to remember, I was diagnosed with a mild seizure disorder. Needless to say I was in utter disbelief. How could it be? Why me? I felt extremely bitter and honestly a bit threatened. Would I now be forced to relinquish my passion? This time I was left with some serious road rash and 2 broken ribs, but would might it be next time? What if it happened again when I was driving? What if it happened during a race and I caused harm to my fellow competitors? But then again, what if it happened while I was swimming?? As I sat there in that ER, I was coming apart…I WAS A NERVOUS WRECK! 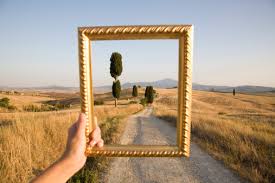 Why in the world was my passion punishing me? As I reflect upon that incident in August of 2014 and all that I have learned about my “punishment” I have become quite fond of perspective. Perspective has allowed me to pursue my passion with a much greater sense of purpose. You see, the value that “punishment” has brought to my life is that I now know my limits. I cannot deny the fact that I have a medically diagnosed case of seizure disorder. As they say IT IS WHAT IT IS! As I have also learned in my own research over the last 9 months, I was born with irregular brain activity and there is nothing I can do to cure it.

Knowing my limits, however does not ensure that I will always honor them. Unfortunately I have had 2 more episodes since my original. One occurred while I was at the gym and another while asleep at night. Both were much less intense than the first but nonetheless they still happened. In the time since my first seizure I have become a father of twin boys, which further increases my sense of perspective. As much as I love triathlon and all that it brings to my life, there are some things that just aren’t worth the risk…

It is on this very subject that I am incredibly embarrassed to reveal my most recent racing experience. My boys are now 7 weeks old and my triathlon training has been limited (to say the very least.) Amidst the chaos that sleepless nights and unexplained fits of crying bring, I have managed to get at least “some” training in. I decided to toe the line this past weekend for the Music City Triathlon in downtown Nashville. It was a hometown race and the distance was much shorter than what I am accustomed to. These factors alone justified my need to race in this current season of my life. I started the swim and felt great. The current in the Cumberland River was exceptionally strong and the temperature was much lower than I anticipated. I was in the water much longer than I had hoped but the crazy thing was that I do not remember anything after the first turn buoy. I exited the water disoriented but managed to find my way to the bike. I started the bike course but was stopped by an official around mile 5 asking me if everything was ok. I felt numb, my head was spinning and I do not recall being able to respond. 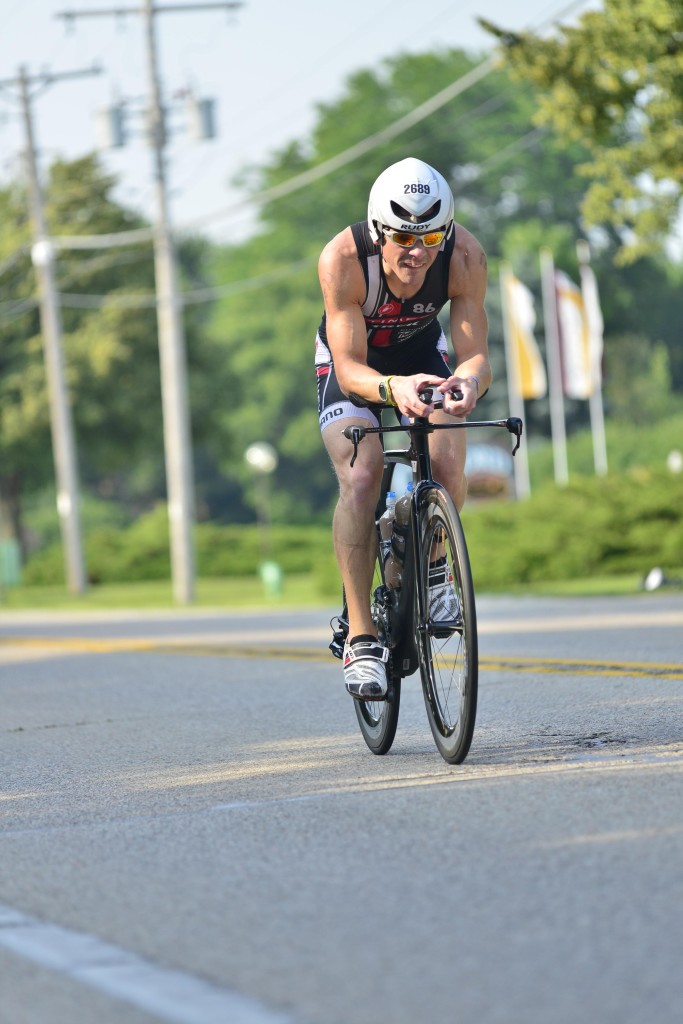 By grace, I was able to recognize the fact that the feelings I was experiencing were the early signs of a seizure. I was halfway through the bike course in my hometown. I had a miserable swim so I was already in a bad mental state. I had a decision to make in that very moment. I could continue and risk another seizure or I could stop and honor my limits and make it home to help my wife care for my boys that afternoon. Risking another seizure would also mean an afternoon in the ER, thousand of dollars in doctors bills and most importantly…NOT being able to care for my boys that afternoon. My passion of triathlon in that moment was serving up the ultimate “punishment.” As hard as it was for me, I decided to stop. I turned in my timing chip and pedaled home. My mind was destroying me. I was getting my butt kicked by none other than ME, MYSELF and I….

This was one of the hardest decisions of the year, but you know what…I can honestly say that perspective (in what matters most) has only added to my passion. I made it home to hang out with my boys, I avoided the ER and managed to save a couple bucks! I will live to race another day. My passion for triathlon has only increased as a result of this unfortunate chain of events. BUT…my passion punished me and I have to learn (one way or another.) Perspective has caused me respect my limits and know that there are priorities greater in life than risking a seizure by continuing a race in the presence of seizure symptoms. So this is my story of vulnerability and it was tremendously valuable to me. Is there anything about your passion that could potentially pose a threat? As you continue to pursue your passion and revel in all the joy that it brings, just be mindful of ANYTHING that might punish you and prevent you from ever experiencing that passion again. Perspective adds power to passion, believe me…I HAVE LIVED TO SHARE AND I WILL RACE AGAIN!