The conflict in Ukraine continues to cause volatility in the markets as world governments and corporations have ceased doing business with Russia.  This action is likely to have long-term affects on commodities and the supply chain. 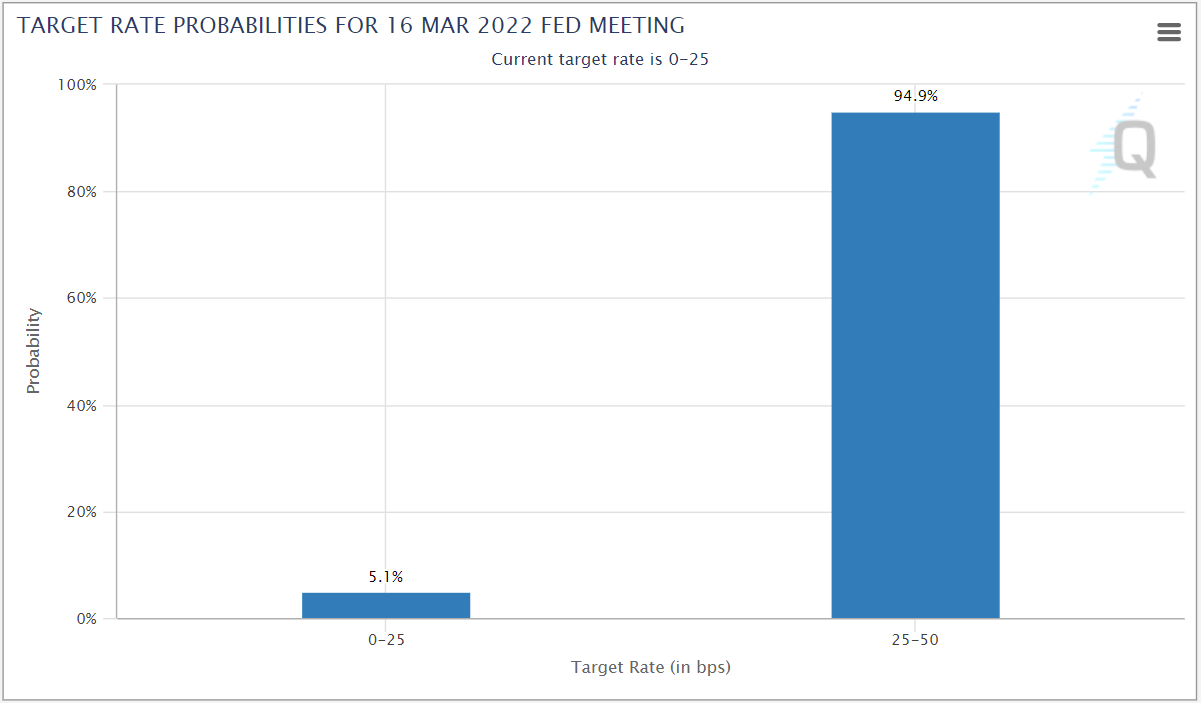 However, commodities appear to be over-bought at current levels and equity markets over-sold.  This week's Fed announcement about rates could prove to be a nothing burger or a shock to markets.  The market has priced in a 25 basis point hike.  Anything lower or higher might not be well received.

The economic data was soft last week as Jobless Claims disappointed, Consumer Sentiment eased lower, and February Inflation came in as expected.  The number of Job Openings out-strips the number of those actually unemployed.  This is one indication that a 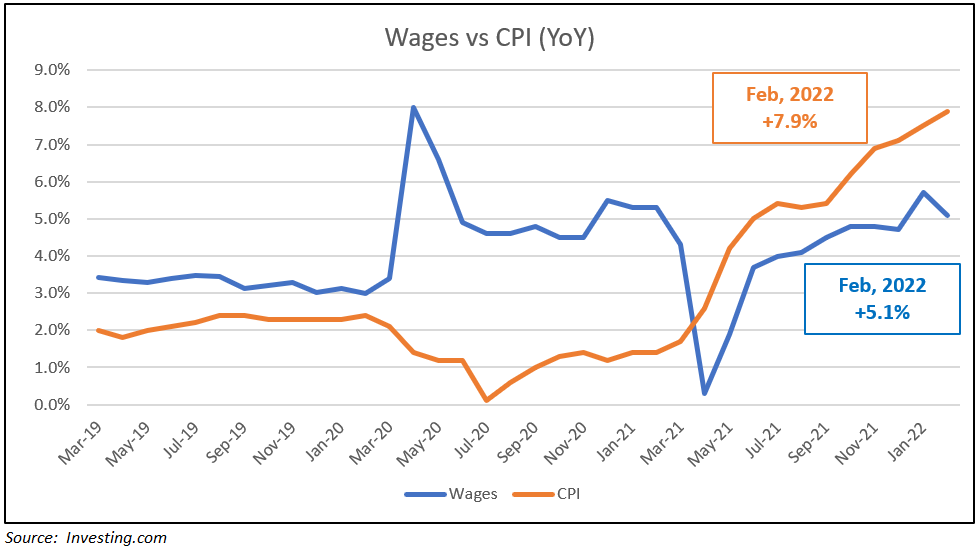 Recession is not on the horizon as more companies are looking for workers.  Another indication is that the Yield Curve continues to remain in tact.  Reversions of the yield curve (2yr Treasury Yield greater than 10yr Treasury Yield) often provide some insight into coming recessions.  Russia is not exactly having its way in Ukraine and there is evidence that some of the Russian convoys are struggling to get appropriate supplies.  Yesterday's talks between the two countries point to some progress toward agreement.  Should we get some kind of easing in the conflict or cease-fire, equities are likely to recover some losses.

The rising price of gas is, contrary to the administration's talking points, not a new phenomenon.  While the most recent increase is due to the Ukraine crisis, the price of oil has been rising since November of 2020.  The price of oil and inflation overall serve as an invisible tax, especially on lower-income households. 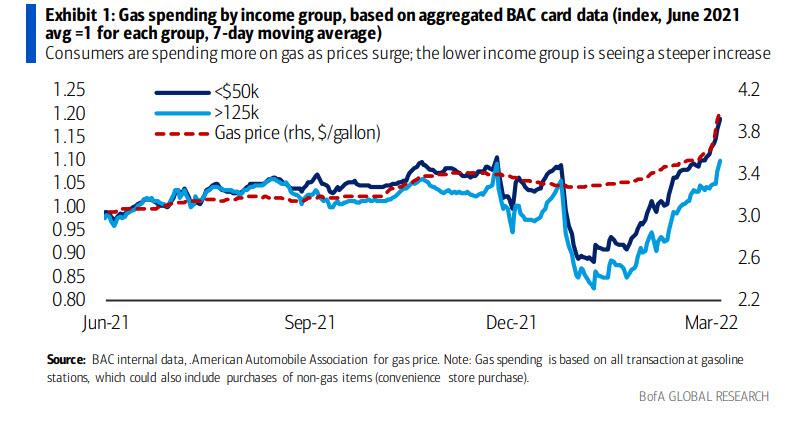 The increase in spending on gas by consumers has been much steeper on households earning less than $50,000 annually.  Likewise, commodity prices overall have been rising since April of 2020.  The shutting down of the economy during the pandemic has proved to be one of the larger policy mistakes in recent history.  Turning off the supply chain and then trying to turn it back on is proving far more difficult than just flipping a light switch on and off.

This week could prove choppy again as the Fed makes its long-awaited announcement on rates, February PPI (another measure of inflation) is released, and we get February Retail Sales.  Volatility, while it might not feel like it, actually declined last week as the VIX appears to have topped out 37.52.  We'll see if that support level holds.  If a few things come together - halt in hostilities in Ukraine, benign 25 basis point hike by the Fed, and a solid Retail Sales number - markets could be more calm this week.